Would You Recognize a Star Trying to Sell You a Car? 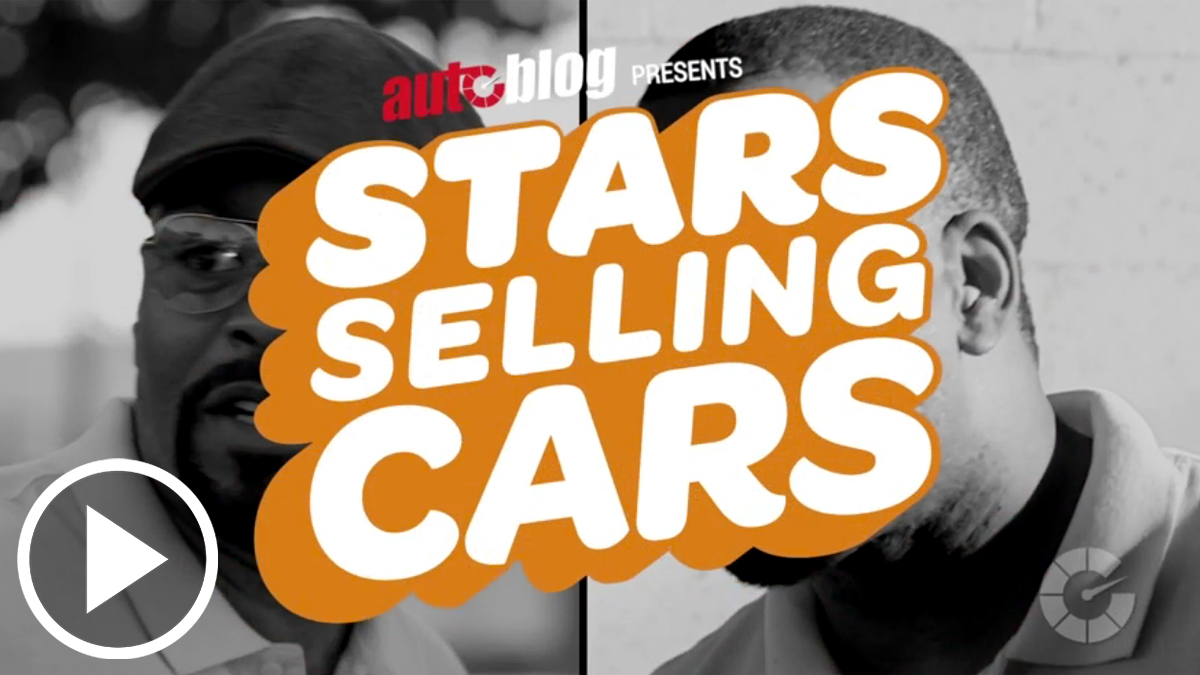 Prank video popularity is at an all-time high right now. In fact, a lot of YouTubers make their sole income from posting videos to YouTube. Crazy, right? What’s even crazier is some of the prank ideas individuals and companies come up with.

Over at AutoBlog.com, their “Stars Selling Cars” video series has taken off since launching in late September 2016, and it’s quite hilarious. It’s a pretty self-explanatory series: stars go undercover as car sales people at a car lot, and they engage real car shoppers to try and sell them cars.

AutoBlog says, “Mistakes are made, hilarity ensues, and believe it or not some cars actually get sold.” So, even though the concept seems funny, do these celebrities actually have a future (more like retirement) selling cars?

My personal favorite out of the four they’ve posted thus far has to be the one with Method Man. His terminology on car technology is pretty far off, and he made unbelievable requests while on a test drive. Check out the video below to see if he ends up making a sale!

5 Tips to Keep your Car Cool This Summer

How To Fix Your Credit While Still In Your 20s

The Rules & Dangers Behind Driving Slow in the Left Lane

Would You Recognize a Star Trying to Sell You a Car?